Why our brains are wired to connect 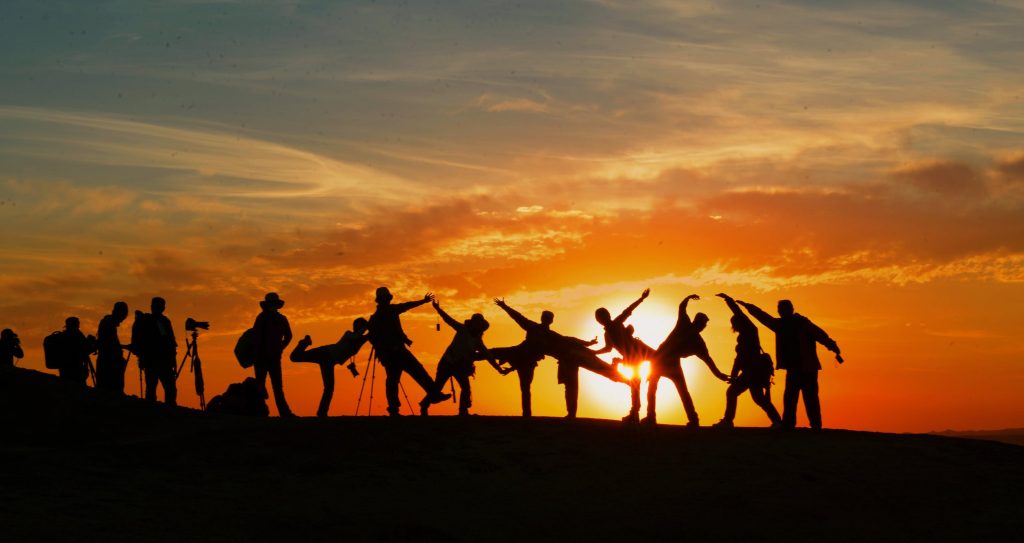 Why our brains are wired to connect

Here is an extract from an article I read about Matthew Lieberman’s book Social: Why Our Brains Are Wired to Connect is a book about relationships and
why relationships are a central—though increasingly absent—part of a flourishing life. Lieberman draws on psychology and neuroscience research
to confirm what Aristotle asserted long ago in his Politics: “Man is by nature a social animal … anyone who either cannot lead the common life or is so self-sufficient as not to need to, and therefore does not partake of society, is either a beast or a god.”

Just as human beings have a basic need for food and shelter, we also have a basic need to belong to a group and form relationships. The desire to be in
a loving relationship, to fit in at school, to join a fraternity or sorority, to avoid rejection and loss, to see your friends do well and be cared
for, to share good news with your family, to cheer on your sports team, and to check in on Facebook—these things motivate an incredibly impressive
array of our thoughts, actions, and feelings.

One of the most exciting findings to emerge from neuroscience in recent years underlines the brain’s inherently social nature. When neuroscientists monitor
what’s going on in someone’s brain, they are typically interested in what happens in it when people are involved in an active task, like doing a math
problem or reaching for a ball. But neuroscientists have looked more closely at what the brain does during non-active moments, when we’re chilling
out and the brain is at rest. Every time we are not engaged in an active task—like when we take a break between two math problems—the brain
falls into a neural configuration called the “default network.” When you have down time, even if it’s just for a second, this brain system comes on
automatically.

What’s remarkable about the default network, according to Lieberman’s research, is that it looks almost identical to another brain configuration—the
one used for social thinking or “making sense of other people and ourselves,” as he writes: “The default network directs us to think about other people’s minds—their thoughts, feelings, and goals.” Whenever it has a free moment, the human brain has an automatic reflex to go social.
Why would the brain, which forms only 2 percent of our body weight but consumes 20 percent of its energy, use its limited resources on social thinking,
rather than conserving its energy by relaxing? “Evolution has made a bet,” Lieberman tells me, “that the best thing for our brain to do in any spare moment is to get ready for what comes next in social terms.”
In one study he undertook, he demonstrated that to the brain, social pain feels a lot like physical pain, “a broken heart can feel like a broken leg”.
The more rejected the participant said he or she felt, the more activity there was in the part of the brain that processes the distress of physical
pain. A broken leg and a broken heart seem like very different forms of pain.
But there are evolutionary reasons why our brains process social pain the way they process physical pain. Pain is a sign that something is wrong. Social
pain signals that we are all alone—that we are vulnerable—and need to either form new connections or rekindle old ones to protect ourselves
against the many threats that are out there.
Social connections are as important to our survival and flourishing as the need for food, safety, and shelter. But over the last fifty years, while society
has been growing more and more prosperous and individualistic, our social connections have been dissolving. We volunteer less. We entertain guests
at our homes less. We are getting married less. We are having fewer children. And we have fewer and fewer close friends with whom we’d share the intimate
details of our lives. We are increasingly denying our social nature, and paying a price for it. Over the same period of time that social isolation
has increased, our levels of happiness have gone down, while rates of suicide and depression have multiplied. Across the board, people are increasingly
sacrificing their personal relationships for the pursuit of wealth.
“My gut says making more money will make me happier,” Lieberman writes in the book, “but my gut is wrong. What brain research indicates is that the more individuals endorse materialism as a positive life value, the less happy they are with are with their lives.”
For the full article go to:

Boost your business & leadership skills by hearing how-to’s from business leaders of today. They’ll share invaluable insights, tips, knowledge & resources to help you & your team on the journey to success.